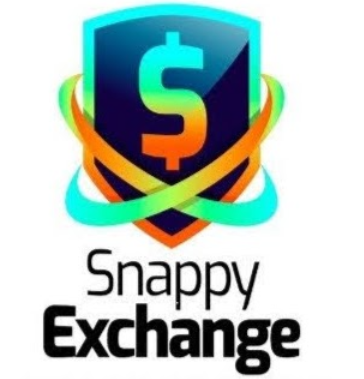 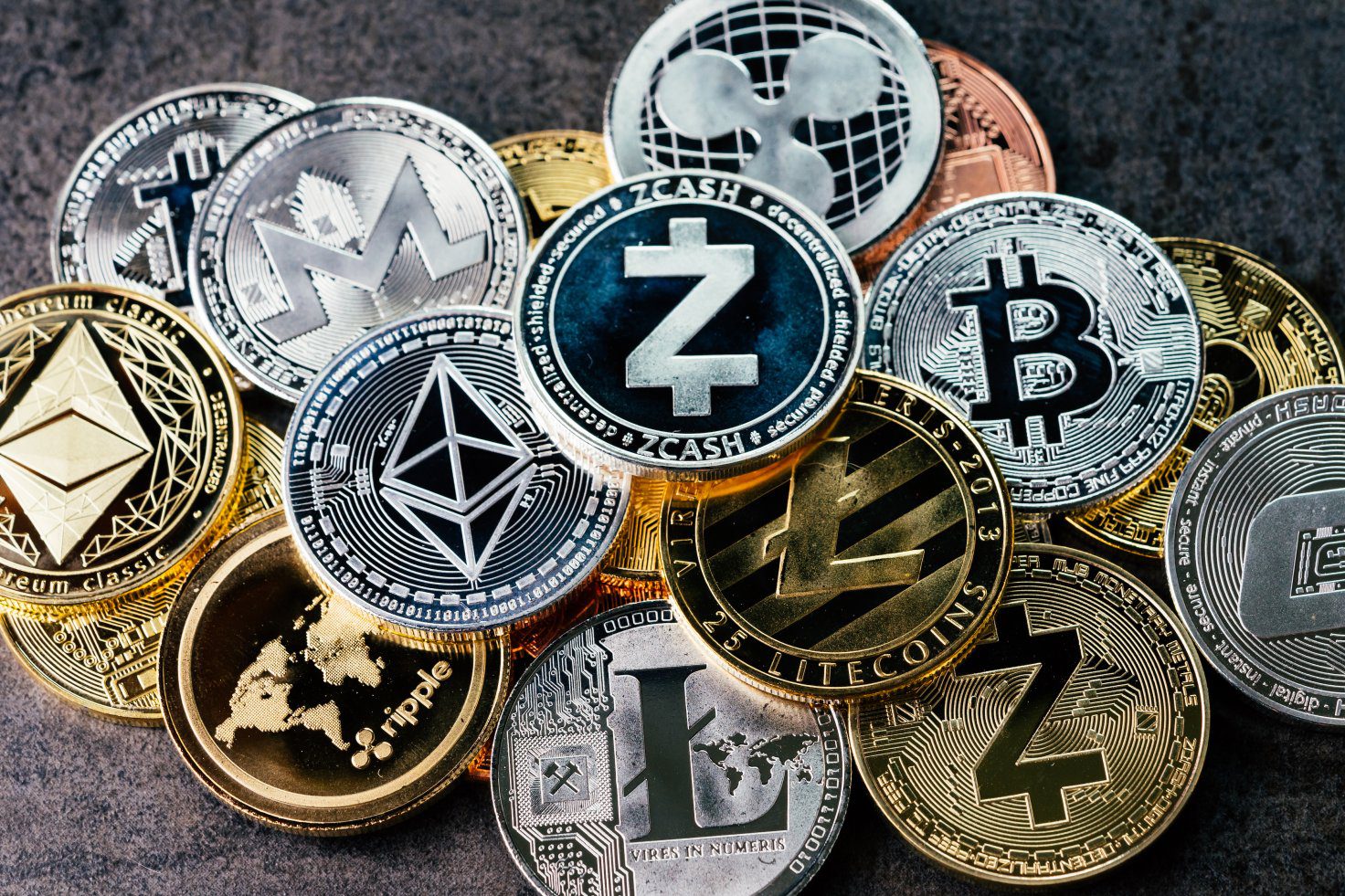 Some of them include Bitcoin, Ethereum, Litecoin, Ripple, Petro, Tezos, Libra, Dash, Verge, Cardano, Penny, and more. But with so many options available to choose from, it can be difficult to pick the best cryptocurrency to buy.

This article will show you the best cryptocurrency to buy in 2023, even if you’re a newbie investor. It is important to know each of these cryptocurrencies well.

Bitcoin is an open-source digital currency that uses peer-to-peer technology to operate with no central authority or banks. It was created in 2009 and nobody owns or controls Bitcoin. It is the most widely known and traded cryptocurrency in the world.

Through many of its unique properties, Bitcoin allows exciting uses that could not be covered by any previous payment system. As of 2023, it is one of the best cryptocurrencies to buy.

Ethereum is both a cryptocurrency and a blockchain platform. Ethereum has also experienced tremendous growth. From April 2016 to the beginning of March 2022, its price went from about $11 to over $3,000, increasing more than 27,000%.

Ethereum enables smart contracts and decentralized applications to be built and run without any downtime, fraud, control, or interference from a third party. Due to its impressive growth, it is one of the best cryptocurrencies to buy.

Tether is an asset-backed cryptocurrency stablecoin. It was created in 2014 by the company Tether Limited Inc. owned by the Hong Kong-based company iFinex Inc.

They are the most widely adopted stablecoins meaning it’s backed by fiat currencies like U.S. dollars and the Euro.

In theory, this means Tether’s value is supposed to be more consistent than other cryptocurrencies, and it’s favored by investors who are wary of the extreme volatility of other coins.

The Binance Coin is a form of cryptocurrency that you can use to trade, pay fees and also book travel arrangements on Binance, one of the largest crypto exchanges in the world Binance coin remains the best cryptocurrency to buy.

XRP is Ripple’s (a digital technology and payment company) native token and one of the best cryptocurrencies to buy now. XRP has a currency code similar to Ethereum’s Ether (ETH).

XRP can be used to ease exchanges of different types of currency including fiat currencies and other major cryptocurrencies.

It has a strong team and partnerships with major financial institutions, which makes it an attractive option for those looking to invest in the fintech space.

Terra is a blockchain platform built on the Tendermint consensus algorithm. The platform’s native token is called LUNA, which is used to pay transaction fees and can also be staked to earn rewards. The goal of Terra is to enable fast, low-cost transactions and to provide a stable and decentralized alternative to traditional payment methods.

Terra is a blockchain and payment platform used for algorithmic stablecoins. It was created in 2018 by Terraform Labs.

It can facilitate peer-to-peer transactions with its internal cryptocurrency, ADA. Cardano’s development began in 2015, led by Ethereum co-founder Charles Hoskinson. Cardano also works like Ethereum to enable smart contracts and decentralized applications, which are powered by ADA, its native coin.

Solana is a public blockchain platform with smart contract functionality designed to host decentralized, scalable applications. It is one of the best cryptocurrencies to buy.

It was founded in 2017 and is an open-source project. Solana is much faster in terms of the number of transactions it can process and has significantly lower transaction fees than rival blockchains like Ethereum. Solana runs on unique hybrid proof-of-stake and proof-of-history mechanisms that help it process transactions quickly and securely.

Polkadot is a cryptocurrency and also a multi-chain network that allows for interoperability between different blockchain platforms. It is designed to allow blockchains to exchange messages and perform transactions with each other.

Polkadot was founded in the year 2016, it allows data exchange and all processing transactions for para chains without compromising their security.

The exciting feature of DOT is that it has no hard limit on its total supply. Rather, a new token is constantly in circulation.

It aims to create a decentralized web where different blockchains can communicate and exchange information, making it an attractive investment opportunity for those interested in the interoperability and Web3 space.

Despite the fact that it has similarities with Bitcoin, it is developed to have a faster transaction confirmation time. It is the 21st largest cryptocurrency in the world.

It is considered to be a faster and more lightweight version of Bitcoin, making it a popular choice for those looking to trade and invest in digital currencies.

The best cryptocurrency to buy depends on your financial goals and risk tolerance. While Bitcoin is currently the most well-known and widely adopted cryptocurrency, other options such as Ethereum, Litecoin, and Polkadot also have strong potential for growth. It is important to conduct thorough research before making any investments in cryptocurrency.

In short, there is no “one-size-fits-all” answer to the question of the best cryptocurrency to buy. It is important to conduct thorough research, consider one’s financial goals and risk tolerance, and take into account the technology and team behind the project as well as its potential real-world applications.

Nevertheless, the best cryptocurrency to buy now has been listed in this article. You can get started now. 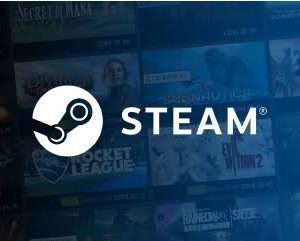